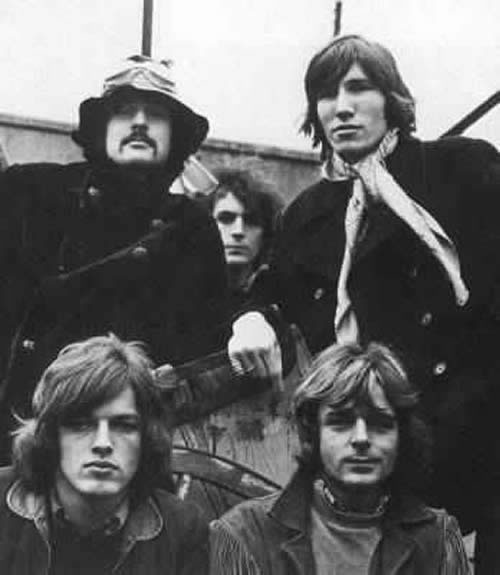 Pink Floyd is the greatest rock band of all time! That’s been my opinion since I was first introduced to the band … sometime in the late 1970s.

The band began in 1965 and ended in 2014. The band’s history is long and complex, but in this post I want to tell a condensed version of their story in a dispensationalist way by rightly dividing their discography.

Wikipedia tells us that their discography

On their first album, Piper at the Gates of Dawn (recorded in 1967), all songs except one are written or co-written by Barrett.

But on their second album, A Saucerful of Secrets (recorded in 1967/68), only one song is written by Barrett and he plays on only three tracks. By the time of the album’s release, Barrett was gone from the band, having been replaced by David Gilmour.

So it’s fair to say that only their debut album counts as Barrett-era Pink Floyd. But Barrett subsequently released two solo albums, The Madcap Laughs (recorded in 1968/69) and Barrett (recorded in 1970). Are they rightly considered Pink Floyd albums? They feature David Gilmour, Roger Waters and Rick Wright in some capacity, and, of course, Syd Barrett. So I would say yes.